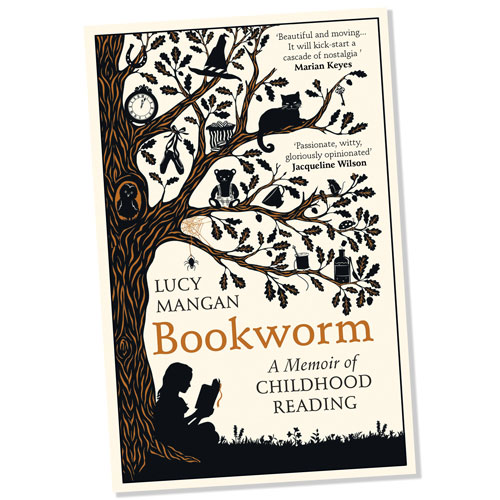 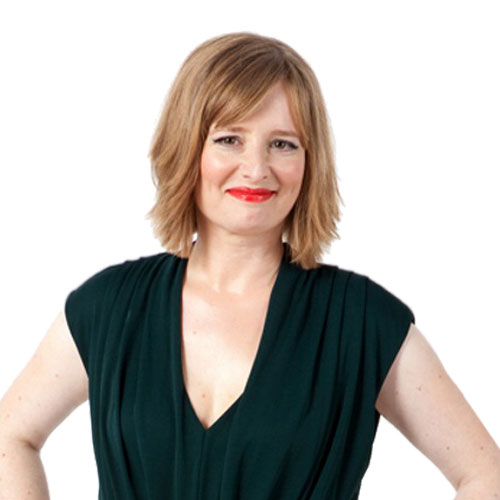 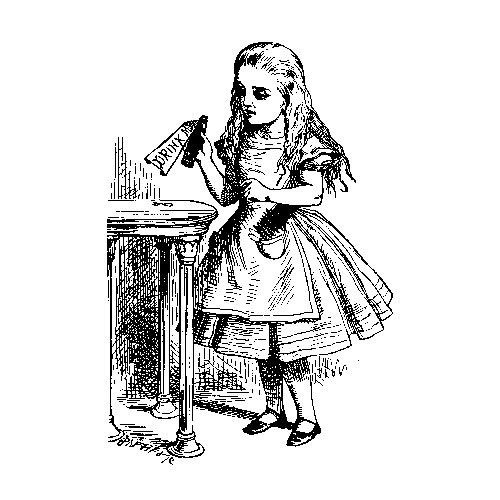 Journalist and author Lucy Mangan grew up and still lives in Catford. She talks to Wendy Moore about her childhood, her writing and her latest book, Bookworm, which is this year’s Elthamread.

WM: You describe your childhood with affection in Bookworm. What are your fondest memories of growing up in south-east London? Least fond?

LM: I have nothing but fond memories of growing up here. If you’re lucky enough to have a happy family, home is home – I still feel most comfortable here. Ideally, at my mum and dad’s, who still live in the same house I grew up in.

WM: Your mother – who was a doctor – sounds formidable (terrifying?) while your father comes across as a quieter character who encouraged your love of books. Do you take mainly after him? What have you inherited/learned from your mother?

LM: My mother is brilliant and I absolutely wouldn’t be where I am without her – she created stability for us all and made sure we knew we’d always have someone to fight our corner – but temperamentally I absolutely take after my dad. We both like to be quiet, and still, and read. Neither of us has ever voluntarily initiated a conversation in our lives. We both, therefore, drive our other halves mad.

WM: You write with wit and humour. Where does that come from?

LM: Thank you! From them both, I think. Most people are funny, though. I just have to write it down. I’m no good in the pub, I’m too quiet.

WM: Your local library – in Torridon Road, Catford – played an important role in your love of books as you grew up. How do you feel about threats to libraries today?

LM: The whole austerity programme is a lie and an absolute shame on this government. To take away one of the last few places where people can go for peace, shelter, entertainment, education and a million other things without needing to spend money is the worst aspect of it.

WM: In Bookworm you paint yourself as a shy loner – ‘bookish, inert, unsociable’. How did you change from being so introverted to becoming a journalist at the Guardian and speaking in public?

LM: You don’t have to be an extrovert to be a journalist (at least the non-investigative kind) and I don’t do much public speaking. I do book events, but only interviews, not speeches, because I can’t get up and just – talk.

WM: Was it your love of reading that led to writing? When did you decide to become a writer?

LM: Yes, I think there aren’t many writers who weren’t massive readers first, even if they came to it late. I realised I wanted to be some kind of writer when I was being crap at being a lawyer. I got work experience at the Guardian when I was 28! And then I was very lucky that, as a journalist, publishers will often approach you to write books, so I started doing that too.

WM: Your book conjures up a world in which books meant everything. You say you have never enjoyed books to the same extent since. Is that do to with children’s books or children as readers?

LM: It’s both, I think. Children’s writers know children will let them get away with NOTHING, so their books tend to be immaculately done at every level. And as a young reader, your boundaries are porous, your mind is open, you’re unsnobbish about what you read, so it all falls on fertile ground.

LM: All of my own, plus hundreds more I’ve added over the years. You cannot make me choose between them – it’s too cruel!

WM: Many of the books you describe – such as The Railway Childrenby E. Nesbit, The Narnia Chroniclesby CS Lewis – portray a different world, different class, to that you were growing up in. Why were they so entrancing and does their attraction endure today?

LM: I just treated it all as different degrees of fiction, I think – magical lions and children living in country cottages or talking posh; I knew some of that had existed and some never would, but neither disturbed or alienated me. And I think that continues down the generations.

WM: You also write movingly about the impact of books which portrayed working class life and helped you realise how outsiders feel. Has that influenced your work?

LM: I think reading increases all sorts of empathy – that’s its greatest gift to us. I’m not a brilliantly kind person but I think I’d be much worse if books hadn’t gradually taught me how to stand in another person’s shoes and to know your point of view and experiences are neither the only nor the most important ones around.

WM: You say you still prefer reading to a night out. Who’s your favourite author today?

LM: Again, I couldn’t say! Different ones for different moods and different times. Margaret Atwood and Sarah Perry I love and admire. Jane Casey and Lisa Jewell when I need thrillers that take me out of the moment. Rebecca Solnit for essays. I still read just the things I think I will enjoy. I’ve managed to resist the adult pressures to read The Latest Thing or work my way through the Booker list and all that malarkey. That’s why it’s still my favourite thing to do.

Lucy Mangan will be speaking about Bookworm at Eltham Library on 29 October at 7pm.

Costa Book of the Year prize winner Hannah Lowe will be the guest for the 2022 Elthamread festival organised by Eltham Library and sponsored by SEnine magazine. Hannah’s book of poems, The Kids, was inspired by her time working in a London suburban sixth form college...

This year, for the first time, Elthamread is accompanied by a ‘Junior Elthamread’. For Junior Elthamread, the chosen book is This Wonderful Thing, a humorous and sensitive story for nine to 12-year-olds, by Adam Baron, who lives in Greenwich. Adam will be running... 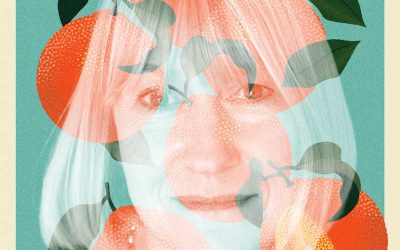 A best-selling page-turner by local author Clare Chambers has been chosen as the book for this year’s Elthamread.   Clare’s book, Small Pleasures, which mixes a wide range of themes, is set in 1950s South East London and Sidcup, and has captured the book-reading...